In addition to being a global financial hub, Hong Kong is a special administrative region of China, and a former British colony. Also, Hong Kong has been interacting with other countries over centuries through its deep natural harbor. Hence, the lifestyle and habits of the local people are influenced by several cultures including British and Chinese. Likewise, the Hong Kong cuisine is also influenced by a variety of food cultures – Cantonese, Chinese and British. So you can always make your trip memorable by trying some of the most popular dishes and snacks. 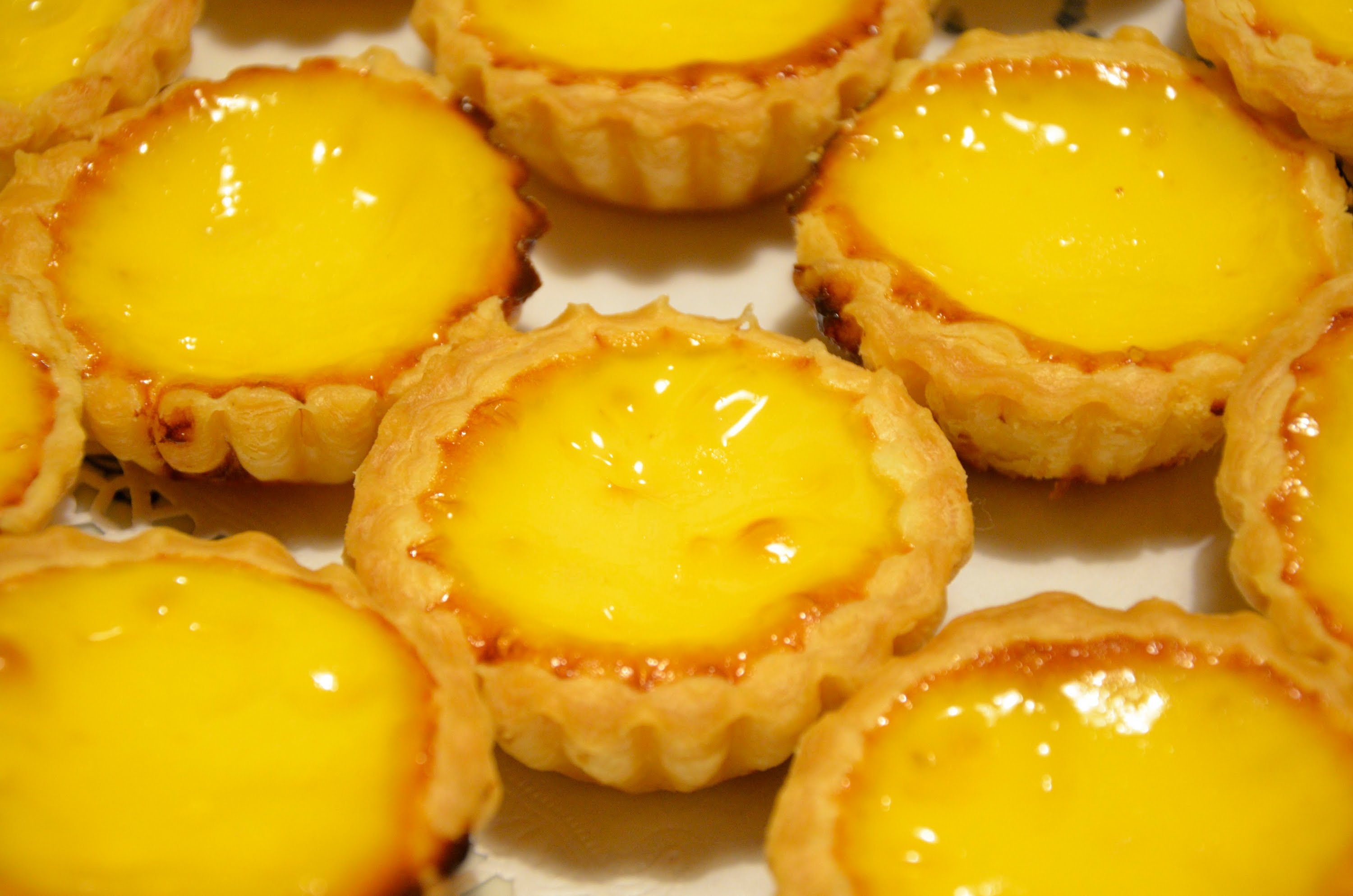 The traditional dish is hugely popular among both local people and international tourists. Egg tart is prepared with two simple ingredients – egg and sugar. But the traditional recipe provides the dish with a crispy layer and tender grazes. The distinct preparation process further makes the egg tart available in Hong Kong distinct from other parts of the world. 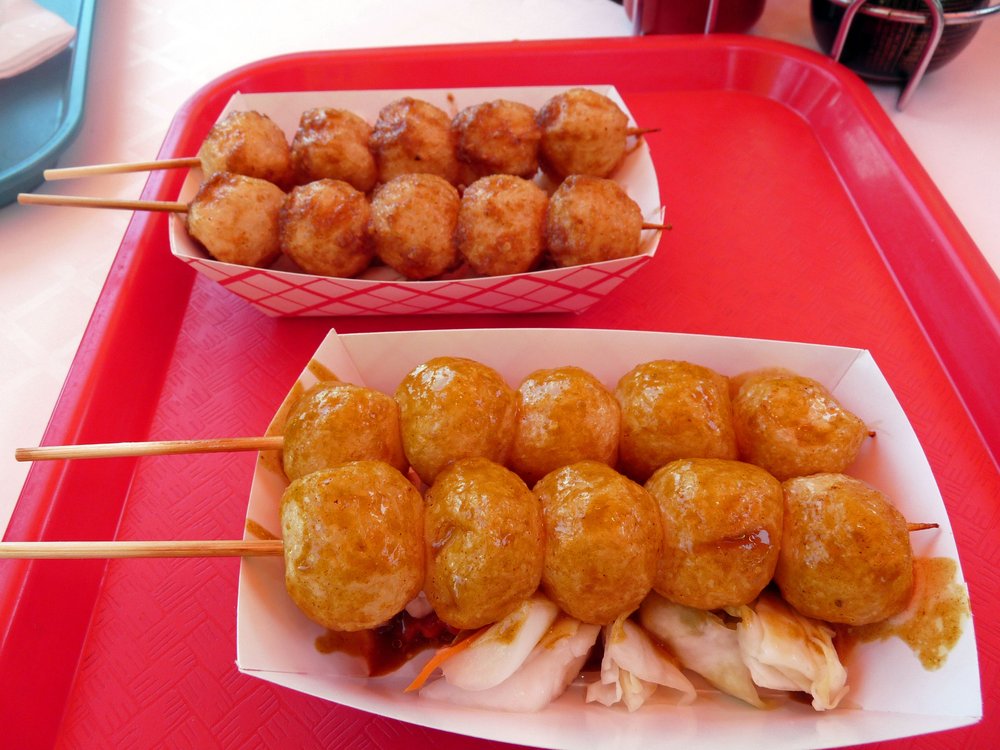 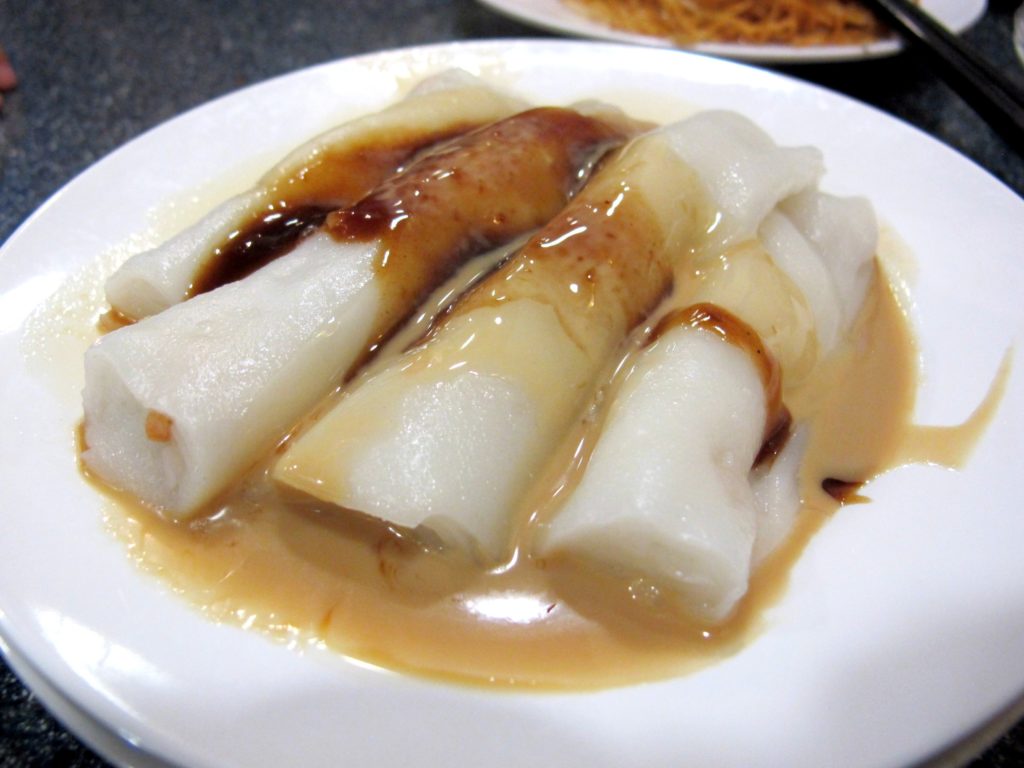 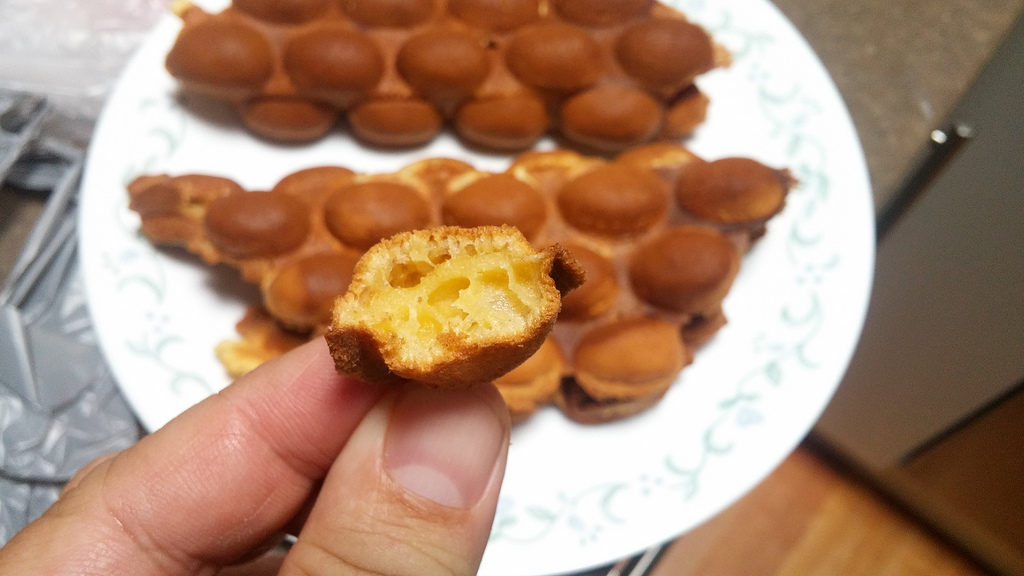 The authentic dish is prepared by combining egg and powder. The cooks simply combine egg and powder, pour the mixture into a special model, and then cook the dish for about 5 minutes. The authentic recipe adds a tender inner side and a crispy skin to the eggette. Like the children of Hong Kong, your kids will love to try the traditional Hong Kong snacks with a strong egg flavor. 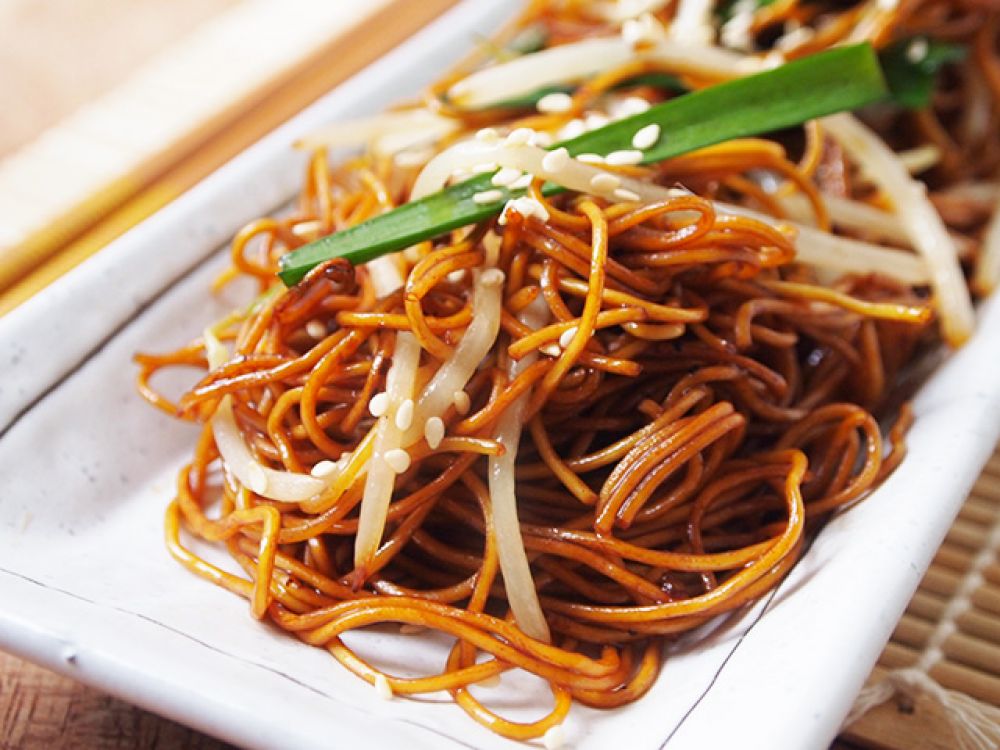 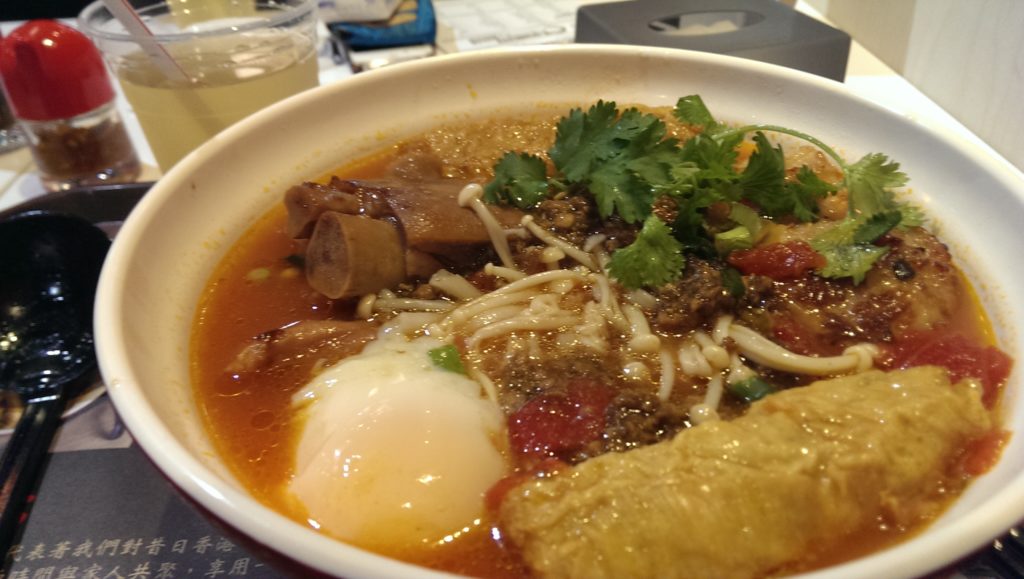 Many restaurants and food stalls serve cart noodles as a curry or beef sirloin soup. But the traditional Hong Kong cuisine allows you to choose from a variety of vegetables and balls. Also, you can top cart noodles with chicken wings, pork skin, beef sirloin or radish. Hence, you can always personalize cart noodles according to your food habits and preferences.

The local people love to drink several cups of milk team a day. Also, the international tourists love to taste the distinct flavor of Hong Kong milk tea. The milk tea is prepared in a traditional way, and carries a unique flavor. Also, the milk tea is smoother than similar drinks available in other countries. There are also a number of restaurants that allow international tourists to observe the preparation of Hong Kong milk tea.

Like other popular tourist destinations, Hong Kong is also famous for its distinct cuisines and food culture. You also have option to try these popular dishes at both upscale restaurants and roadside food stalls. But you must plan your Hong Kong travel appropriately to explore the distinct food culture of the region within a short amount of time.